Pittston, Pennsylvania is affectionately know as the Tomato Quality Capital of the World. With the discovery of Anthracite coal in the late 19th century, the Wyoming Valley became a bustling haven to European immigrants searching for a better opportunity in the new world. It was soon discovered that a combination of rich, river-fed soil and a unique soil chemistry made for some of the best tasting tomatoes in the country. Soon after, hardworking farmers all throughout the Wyoming Valley started to grow tomatoes to satisfy the demands of the region and beyond. Pittston, already having an active railroad center, was the key that allowed these delicious tomatoes into the big cities where they became renowned for the high quality and taste.

We are extremely proud to celebrate the hard work and sacrifice of all the people who worked to make the Wyoming Valley known for its quality tomatoes. We hope to live up to the quality in each bottle of our ketchup.

The idea for Pittston Ketchup came about on a trip to Ballard, Washington. While visiting friends our founder noticed the plethora of locally made and branded products as well as the residents passion to buy local. He texted 'PITTSTON KETCHUP" to his friend Corey and a year later the first bottle of Pittston Ketchup was made. 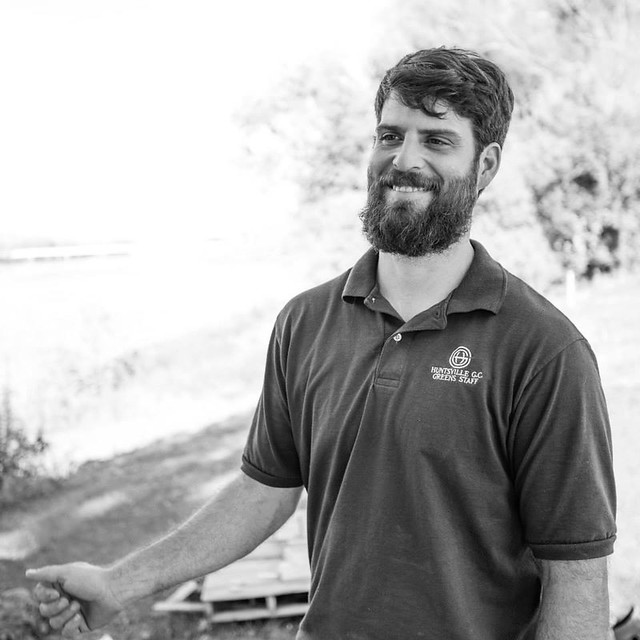 A Pittston native and full time tinkerer. When he's not working at one of his three jobs he's thinking of new ideas for products and businesses, building rocket mass heaters, hanging out in his greenhouse, or playing music with his friends. 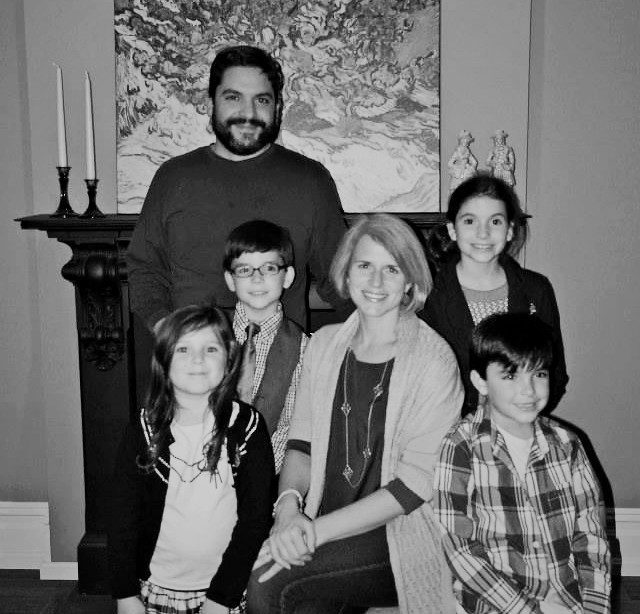 Corey Golden is our resident chef and numbers guy. He's a family man passionate about providing a (mostly) wholesome upbringing for his four kids. That includes cooking healthy and tasty meals, weeping at the natural beauty that surrounds us, and being an amateurish coach.